Blog » The Kinks And Fetishes Brits Fantasize About

The Kinks And Fetishes Brits Fantasize About

The pandemic forced many people into involuntary celibacy, but others spent the time discovering their kinks and fetishes.

Research shows that almost half of the population has sexual fantasies that may be considered kinky. In fact, between five and 50% of men surveyed admitted to engaging in ‘paraphilic’ sexual behaviour at least once in their lives, while three to 21% of women concurred same.

Even if they have not tested out their kinks, it is safe to say that most people have fantasies that the study described as anomalous.

What kinks are Brits into?

According to the study, paraphiliac behaviour includes sadism, masochism, exhibitionism, voyeurism and many more.

Along this spectrum, there are also people who are turned on by farting, playing with poop or inserting thin metal into the urethra through the penile opening. 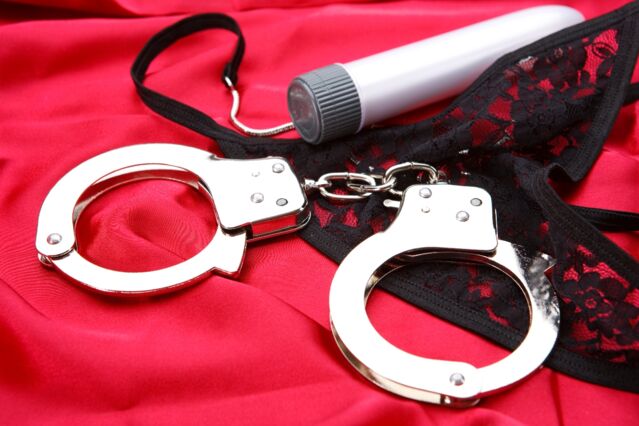 A recent survey by a company called Killing Kittens, a company that throws sex parties, reveals the common kinks that Brits engage in fall within this broad spectrum.

The second kink that most Brits are into is the foot fetish. These people tend to find sexual desire in the feet, toes and ankles. There’s a growing market for this with people selling images of their feet on the internet.

In third place are the people who are into restraints, group sex, latex and exhibitionism. 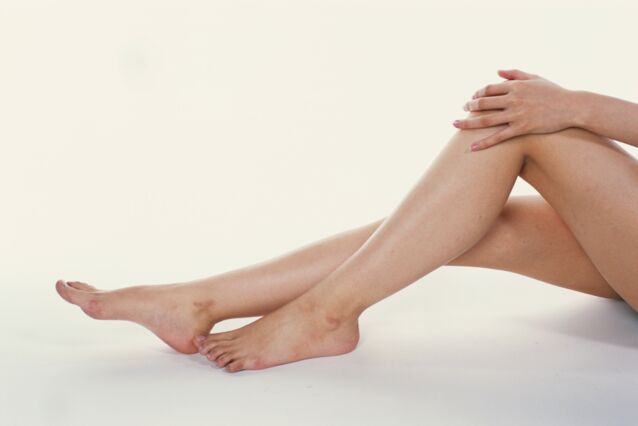 There are other sexual fantasies that are not as common but heavily enjoyed by a significant number of Brits. These include incorporating flowers, hairbrushes and wellies into sexual intercourse.
A small minority of people surveyed said they had a thing for dimples, while others go are most turned on when pressed against the glass of a tall building. For some too, getting paid for sex is what gets them going.

Whatever their kinks might be, 31% of participants said they had always been aware of their kinks, while 14% said they chanced on theirs while fooling around with a new sexual partner.